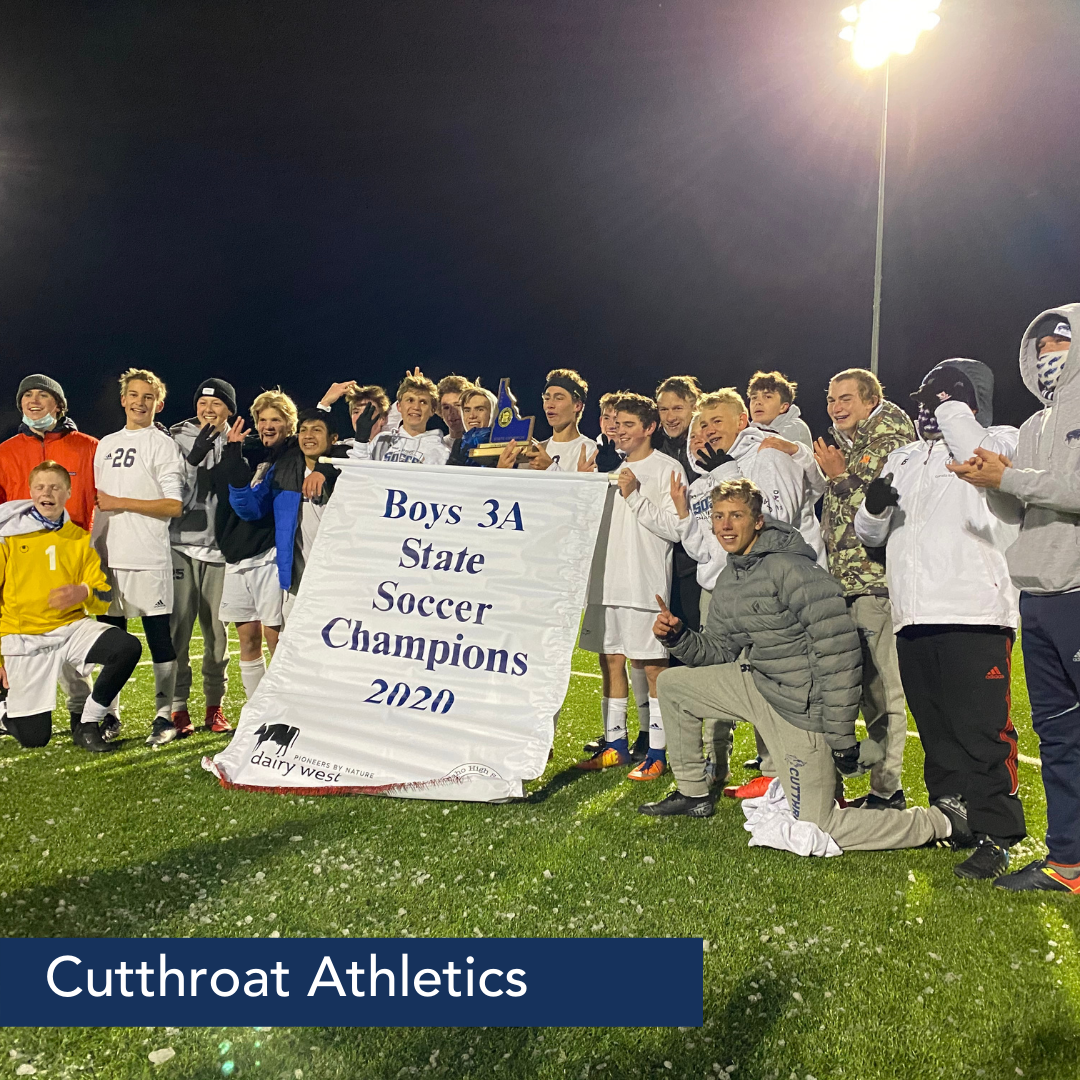 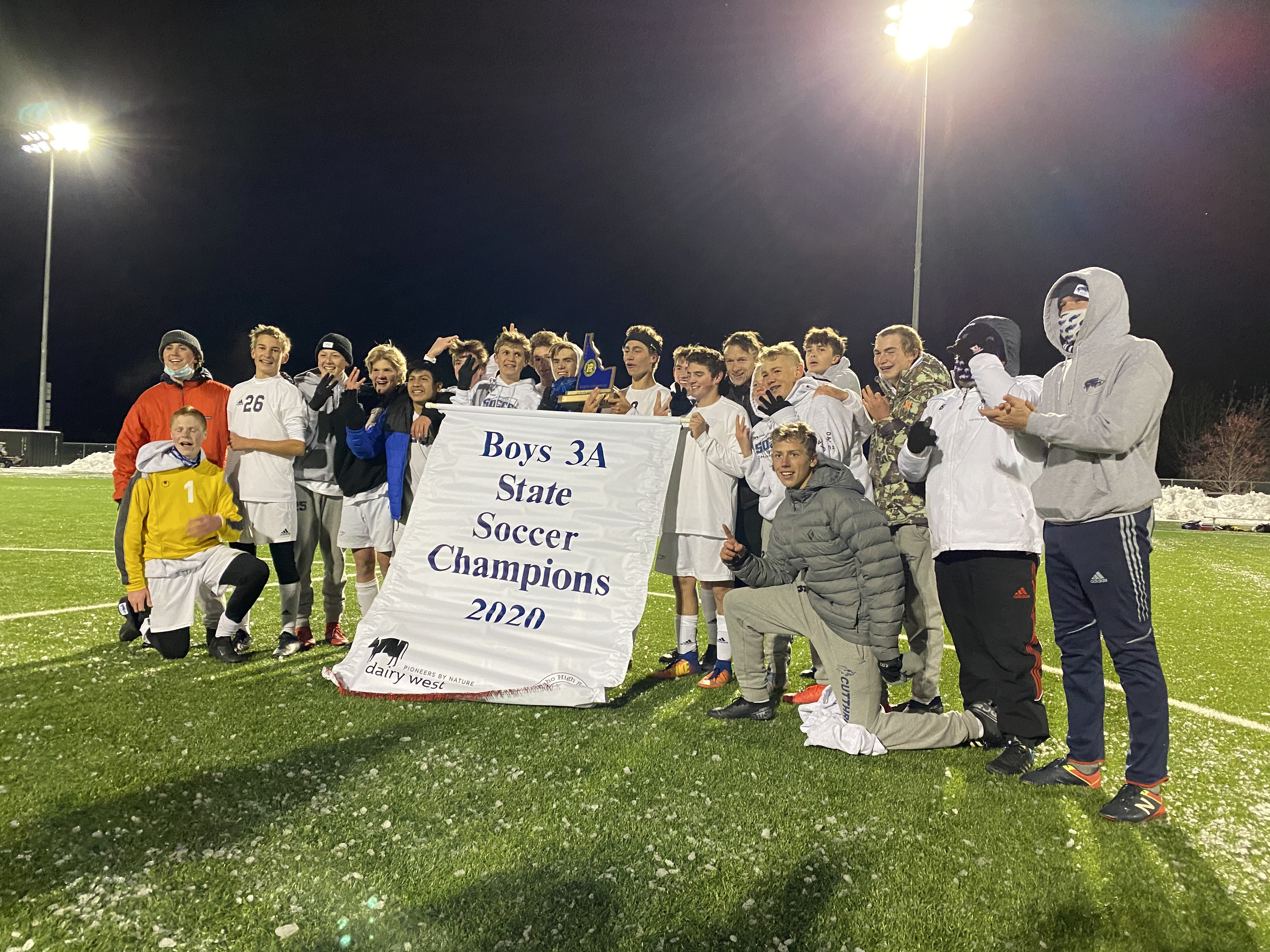 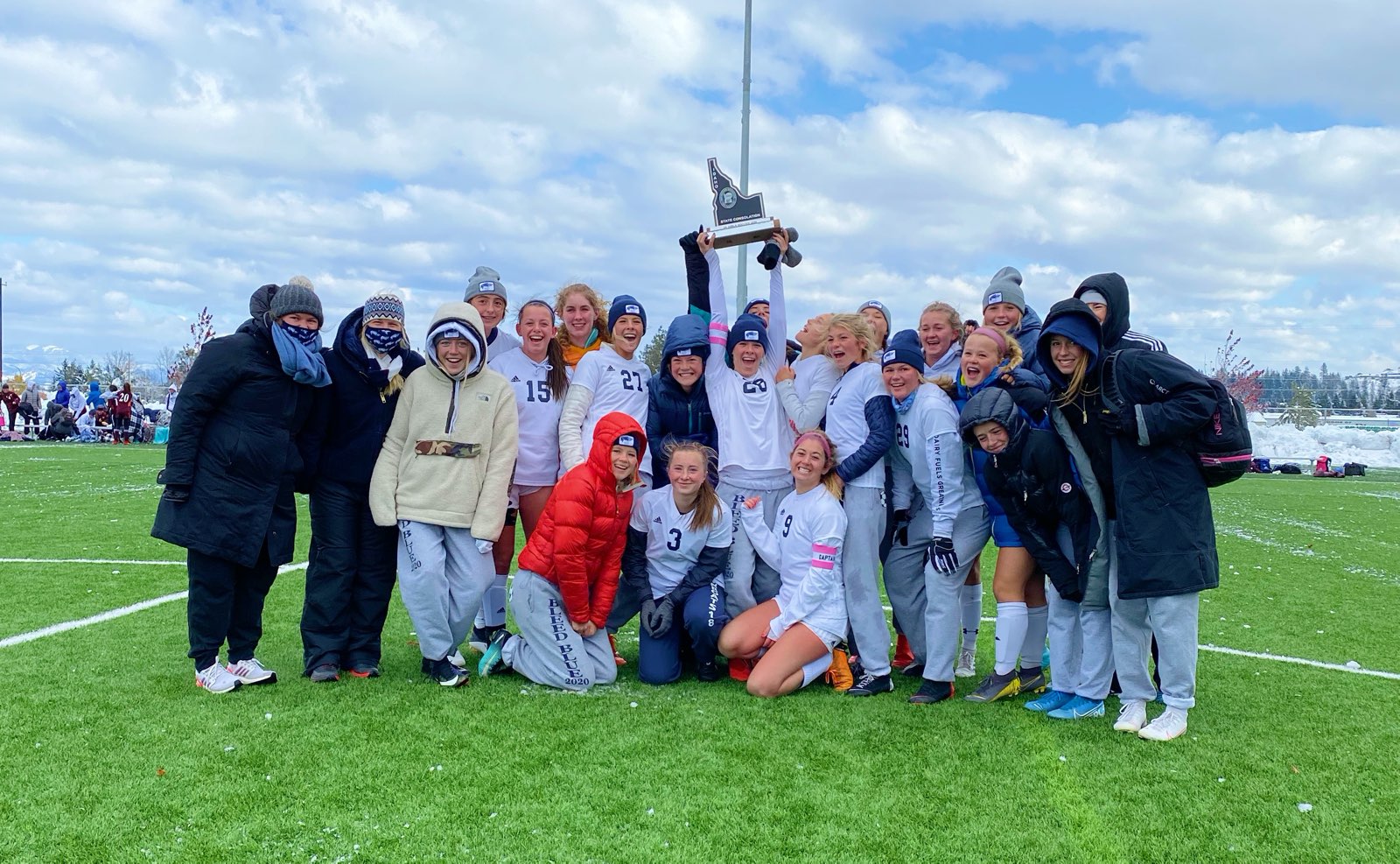 Both Cutthroat girls’ and boys’ soccer teams made it to the State Championship this year, with the boys’ team ultimately winning the title for their third consecutive year. Erika Daly ’03, the coach of the girls’ team, and Richard Whitelaw, the boys’ coach, expressed pride in their team’s successes during a particularly challenging season.

Serving as the Director of Athletics and the coach of boys’ soccer, Richard Whitelaw became very familiar with the difficulties of running an athletics program during a pandemic. However, Sun Valley Community School athletics managed to thrive, with both soccer teams progressing to State after months of dedication and enthusiasm. For teams that did not even know if they would play in Districts, let alone at State, they maintained hope. Richard reflected on the boys’ soccer season, saying that his team was “so fortunate to have the opportunity to play. The season was challenging [because of] the number of games cancelled or postponed. All the uncertainty [...] It was a really long and tiring season.” At the end of the day, Richard noted that it came down to the players’ attitudes. “For the players, they just wanted to be out there playing.”

That desire to keep on playing led both teams to work incredibly hard when it actually came time to play. For Erika Daly ’03 and her team, one of the highlights of the season was the opportunity to play Wood River High School, an SVCS rival, multiple times. Despite the changes this season, the competition between Wood River and Community School teams was still very much alive and exciting. “Our season was very different in many ways. This year, we only played ten games—half the number of games that we normally play…but we played Wood River three times, which is our toughest competition in the regular season. That helped prepare us for State in a year with so few regular-season games.”

Erika emphasized the importance of team leadership in getting the players through the difficult season, noting that “the senior leadership was awesome.” With around 40 girls on the team, strong leadership was absolutely necessary to keep each player motivated. Furthermore, players on the soccer team showed up at pre-season with varying levels of skill. “We just thrive on our participation. We have kids who come out and have never played, and we have kids who have played since they were four. We have a whole range, but the participation is big.” Yet again, as Richard said, the desire to participate and continue playing when it was reasonable and responsible to do so, even in the face of significant obstacles, has been a constant in Cutthroat athletics this season. This meant sacrificing the desire to compete in favor of caution at times.

Head of School, Ben Pettit, was consistent in his messaging to families and staff: doing what we have to do to stay open for in-person school was a top priority. And the administration worked round the clock to provide the athletic teams as many opportunities to play as they could given the circumstances. Richard reflected, “[SVCS was] very conservative in our approach to keep people safe [...] We took a more conservative approach than many other districts and many other teams” Nonetheless, Richard was able to successfully balance his commitment to safety and his drive to dominate on the field with a State Championship win.

When asked about his favorite moment of the season, Richard said, “Probably Saturday night after the boys were holding the banner and having photos taken with their parents, that was pretty special. All the trials and tribulations we went through were probably worth it.” Even when navigating sports during a pandemic seemed overwhelming, Community School teams made it work. The combination of player motivation and coach strategy to succeed on the field fully paid off with the soccer teams’ success this season.