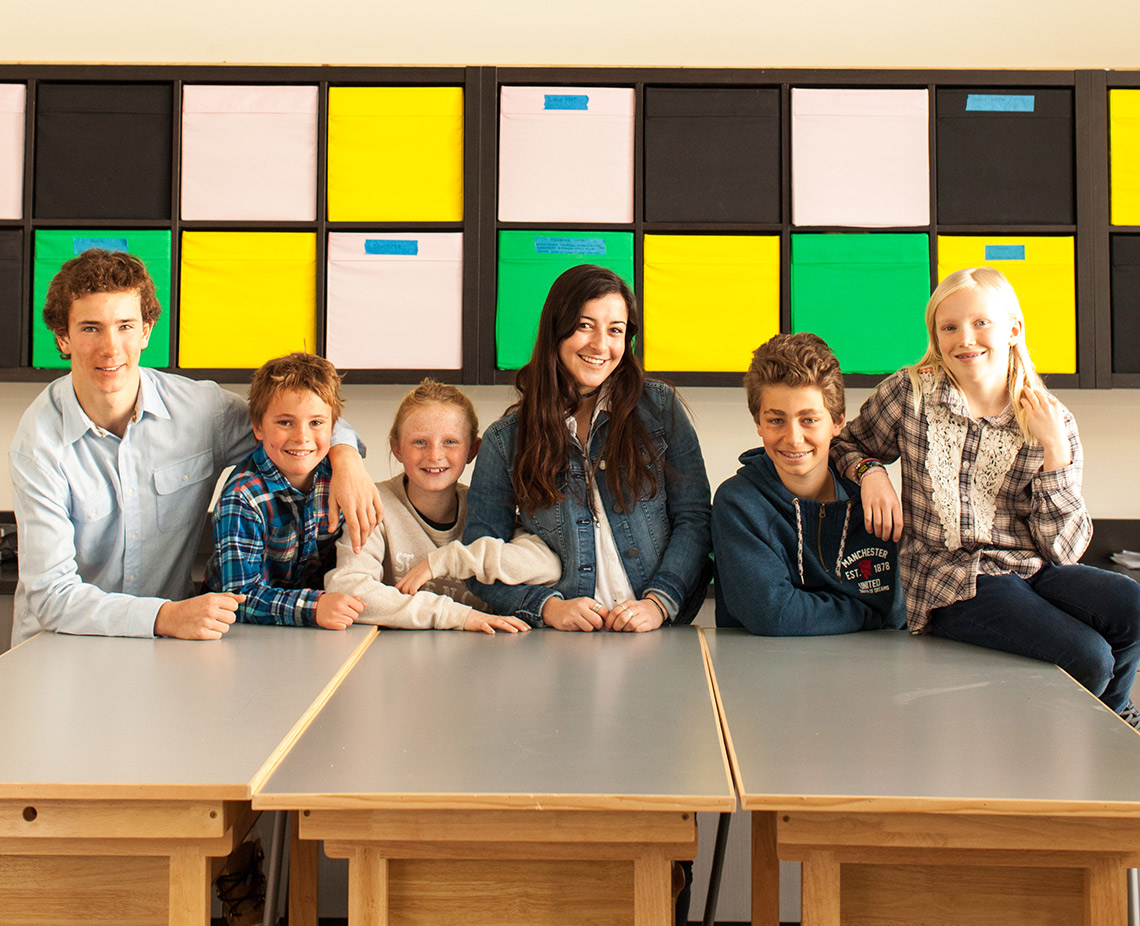 We're so glad you're here.

Sun Valley Community School is an independent pre-kindergarten through twelfth grade day and boarding school in Sun Valley, Idaho. We provide a vibrant college preparatory education enhanced by outdoor and experiential programs that make the most of our unparalleled mountain setting.

Our daughter spent a day visiting Sun Valley Community School with the idea of transferring the following year. She arrived home eager to start right away. For us the appeal of the outdoor program, arts and science was a huge draw. It was a very welcoming environment when we joined the school; even coming in part way through the year, we stepped right in.

SUN VALLEY Community School does not discriminate on the basis of race, sex, color, religion, origin, ancestry, physical disability or sexual orientation. Nor do we deny admission to applicants whose families cannot afford tuition.

Please contact the Admissions Office with any questions: admissions@communityschool.org or 208.622.3960, ext. 117. 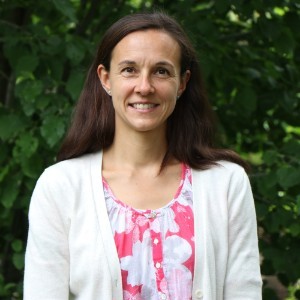 While at St. Paul’s for the past eight years, Alessia has run a dorm and has also been active in the school’s Diversity, Equity, and Inclusion efforts. Before working at St. Paul’s, Alessia left a job teaching English to pursue her passion of realizing a more sustainable world. To that end, she worked as a Director for Saatchi & Saatchi leading project teams to design and implement sustainability programs for companies like Walmart and Frito Lay.

Alessia is an avid traveler who speaks fluent French and Italian and is proficient in Spanish. She is also a runner who is passionate about the outdoors. Alessia and her husband Trent Smither (the newly appointed Director of Development) have two young children. 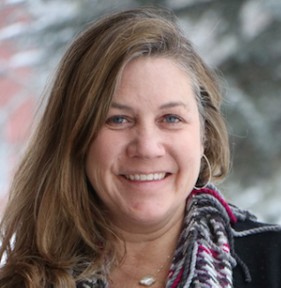 Christy holds a BA from the University of Washington and a Master’s in Teaching from Seattle University. Christy and her husband, Eric, are parents to Jackson ’21, Brady ’23, and Kenzie.

Following her 2006 retirement from the U.S. Ski Team, Jonna honed her coaching skills as a U.S. Ski Team development coach from 2006-10, working with athletes at national and regional projects and competitions.

In addition to her role as SVSA Program Director, Jonna coaches the U16s with Sun Valley Ski Education Foundation. Jonna’s unique perspective and experience as an elite athlete and coach is an asset to the development of our SVSA student-athletes. In her free time, Jonna loves chasing her son, Declan, down the mountain and camping with Declan and her husband, Will. 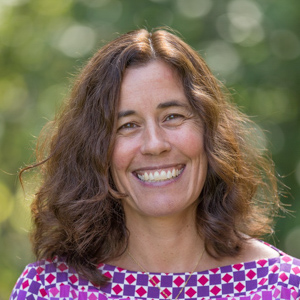 Associate Director of Admissions Katie Robins joined Sun Valley Community School in 2000 and served as Director since 2005. She transitioned to Associate Director in 2019. Katie loves touring the campus with prospective families and learning their stories. "There is nothing more satisfying than watching that aha-moment a family has when they see this campus in action and begin to envision their own children as members of this incredibly engaging and nurturing environment," she says. "I love guiding families through this process and helping future Cutthroats find their new home."

Katie holds a BA in communications from the University of California, Berkeley. She and her husband, Guy, are parents to two Cutthroats: Sam '30 and Sophie '32. In her spare time, Katie loves to cook for friends and family, rock climb, and is an avid reader of fiction.