The Early Childhood Center (ECC) at Sun Valley Community School is a private pre-school program in Sun Valley that provides children ages two to five joyful, engaging programming based on the Reggio Emilia philosophy, which is teacher-framed and child-led. 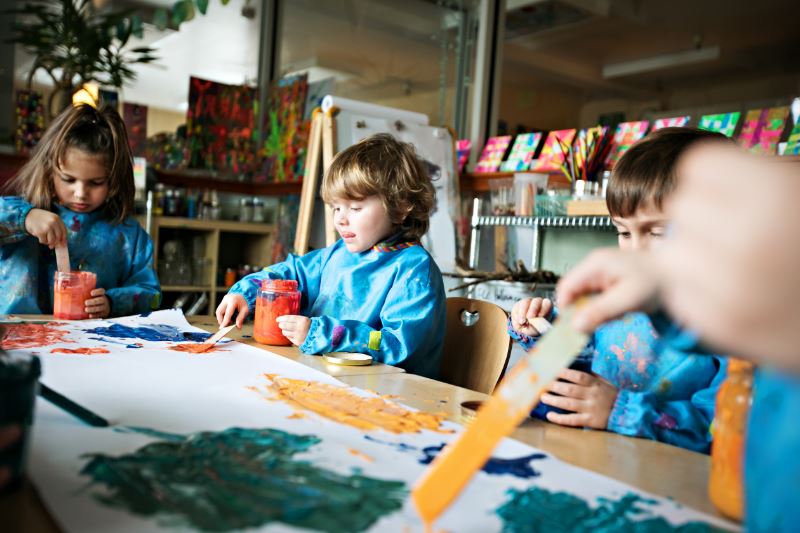 Our Reggio Emilia-inspired pre-school program offers an emergent and intentional curriculum that develops in line with the students' curiosities and observations. Our teachers facilitate collaborative project work and outdoor experiences throughout the year. The "Atelier" or art studio is also a vital part of our students' explorations and enforces the many ways that our students are the makers of meaning throughout their daily experiences in our ECC classrooms. We record their learning process and progress through daily documentation that we share with families who are essential partners in the journey.

A beautiful place to explore, learn, and grow

In the ECC we believe children are extremely powerful and capable. This isn’t something we just say, it’s visible in our practice: the way we communicate with children; provocations we present for them; questions we pose; the structure of our day; the way we document the process; the way we display their learning. In everything we do we are communicating to the children our belief in and respect for them, their ideas, and their process. Nichole Moos, ECC 2 Class Faculty 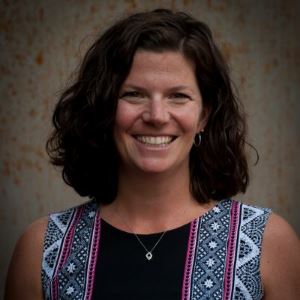 Janet Salvoni joined Community School in 2005 and was appointed Elementary School Head in 2011. Janet has extensive experience in the classroom, having taught pre-kindergarten, kindergarten, first, third, fourth, fifth, and sixth grades; she has also served as a Learning Specialist and as Early Childhood Coordinator. Currently, in addition to her role as Elementary School Head, she serves as Co-Director of the Teacher Training Academy (TTA).

In her daily work with students, parents, and colleagues at Community School, Janet is continually inspired by the passion of the school's faculty. "They believe 100 percent in the work they are doing, both with students and behind the scenes," she says.